Putting a fresh spin on traditional Celtic music, the Jordan TW Trio delivers a dynamic show full of lively fiddle tunes, haunting airs and classic sing-alongs. For over a decade, fiddler/singer Jordan Tirrell-Wysocki, guitarist Matthew Jensen and bassist Chris Noyes have blended the music of Ireland and Scotland with their own original material, drawing on multiple genres to produce a unique sound that has been described as “brisk, lean and exceedingly lovely” by Boston Irish Reporter.

In 2013 Jordan was awarded the title of “Master Artist” by the NH State Council On The Arts, and later named “Best Fiddler 2016” by NH Magazine. He composed the New England Emmy®-nominated theme music for WMUR’s New Hampshire Chronicle, and the Trio formed the core band that recorded it. They have appeared live on NHPR’s “The Folk Show,” provided music for projects ranging from Ted Talks to children’s programs, and their albums can be heard on radio stations around the British Isles as well as back home in New England. They perform regularly at listening rooms, concert halls, and festivals. Two-time winners of The Knot’s “Best Of Weddings,” they are also available for private events.

"One of the most popular and most appreciated Celtic bands here in New Hampshire." 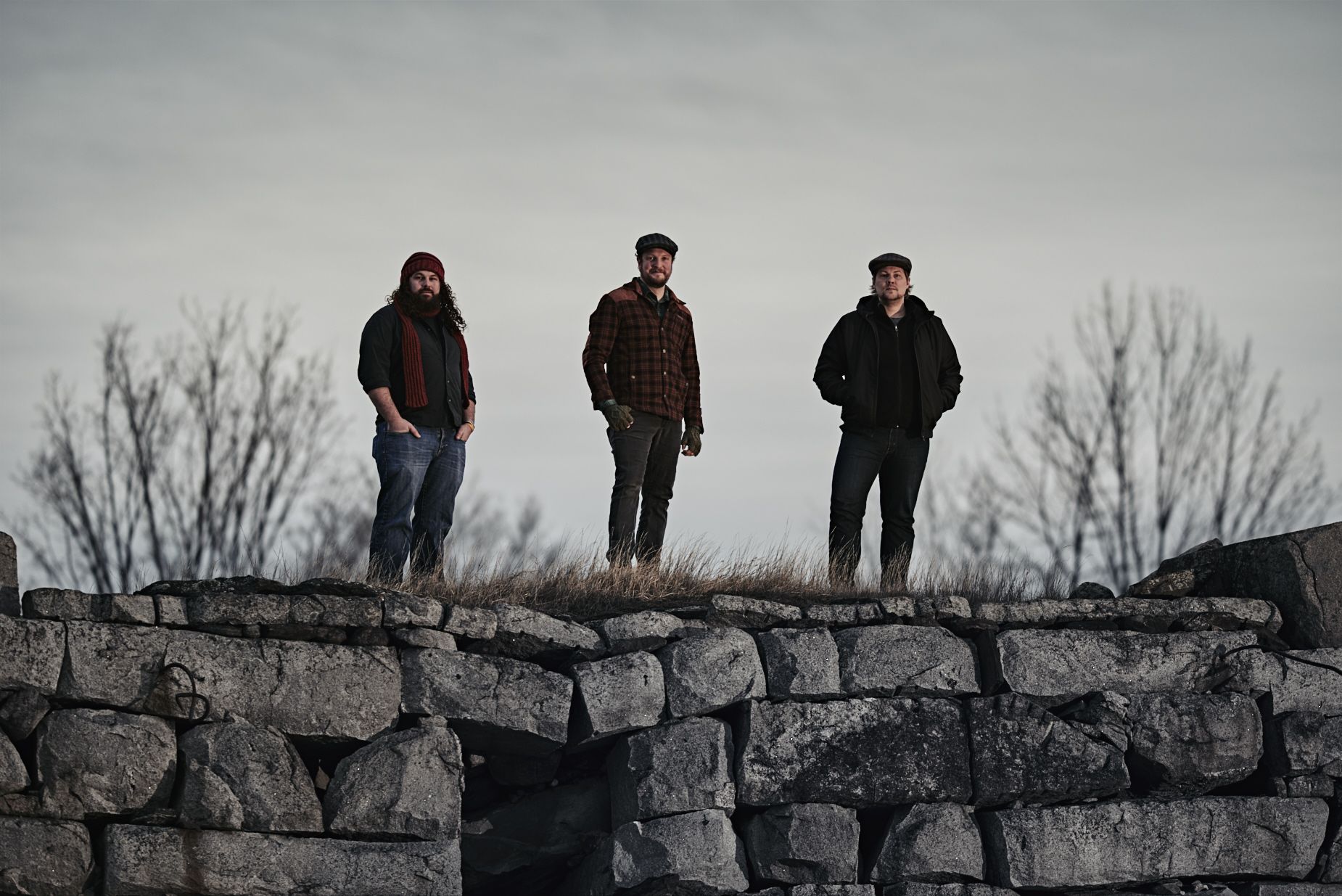